Get fresh music recommendations delivered to your inbox every Friday.
We've updated our Terms of Use. You can review the changes here.

by I'm turning into 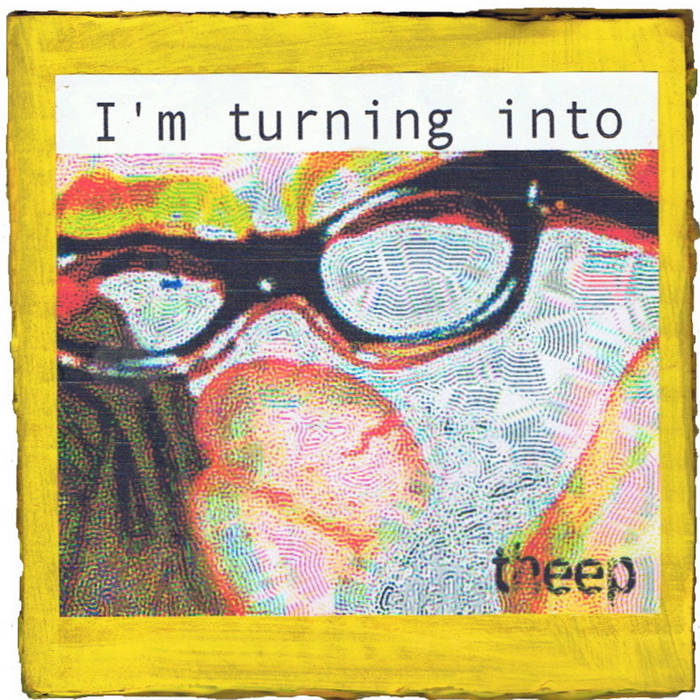 "theep (yes, lowercase intentional - it's an EP, geddit?) is the debut release from Brooklyn's I'm Turning Into, released on their own Turnips the Jam Records[records]. They come in handmade and hand-numbered cases constructed out of cardboard, melted hot glue gun glue, paint and paper, with different covers!" -Insound

". . . the music is also more then just another lo-fi band, these are songs that are built on genuinely good riffs and solid lyrics, either that or they are just flat out jamming out. The biggest thing about theep is the range in songs, from the catchy opener "I'm Going," to the break neck punk of "Would It Matter," and wrapping up with a more then 14-minute long jam session, it shows a lot of musical dexterity and the desire to try new things. Both of those traits are admirable but if these songs wound up sucking I wouldn't be talking about them, instead they flat out rock." - Patrick Duffy (Pop Tarts Suck Toasted)

All songs written recorded played mixed by I'm turning into

Friends since elementary school days. We make songs together. Since 2005 or so.